How to Introduce the Concept of Money to Children

I had the opportunity to interview the lovely and wise Lesley-Anne Scorgie on how to introduce the concept of money to children. Lesley-Anne is a best-selling author, speaker, soon-to-be mother and well-known financial guru. 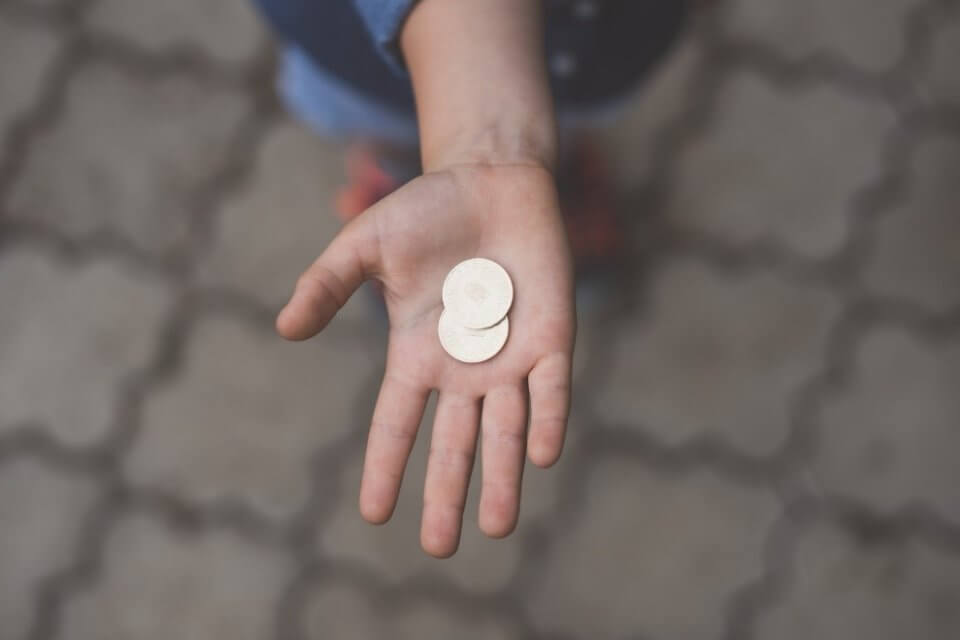 We began our discussion speaking about what age children start to understand the concept of money. Lesley-Anne mentioned her own experience ⁠— she received her first allowance, a quarter, when she was three. It was about that age that she began to think about money. She mentioned that statistics show that, as early as 2.5–3 years old, children begin to grasp the idea of monetary value. It may not be that they fully understand the concept of money, but they realize that there is a cost or value associated with the things we have.

Lesley-Anne began investing her money when she was just 10 years old. I ask her what got her interested in this unusual past time when the other children were sure to be playing outdoors. She tells me the story of her tenth birthday when she received $100 dollars from her grandparents.

She desperately wanted a bike and told her mother this. Her mom took her aside and told her that if she put the money into a Canada Savings bond, in a few years, that $100.00 would turn into $130.00. The best part was she could still have the bike! Her mom told her she could take her to do a babysitting course. She would make enough money to buy herself a bike but the even better news was that in 4–5 years she would have much more ⁠— maybe even thousands of dollars! She agreed and her mom took her to enrol in the course. From there, she started her own babysitting business. It was then she learned about investing. Not just investing with money, but investing in education.

Lesley-Anne tells me that her mother was great at taking time and explaining things that most parents skip over with children: the value of saving, earning, investing money and investing in education.

To my surprise, Lesley-Anne said her parents weren’t always great at money management. Her parents struggled with finances and it ended up being a key issue in their home life. As a result, some of Lesley-Anne’s interest in finances was fear-based; it was fear that drove her to save aggressively, invest and work harder than a lot of her peers.

Over the years, her relationship to money evolved and she has become a go-to expert and advocate of personal finance education. Her aim is to help others understand their goals, align their personal money management, and gain control and freedom in their lives through a stable financial foundation. 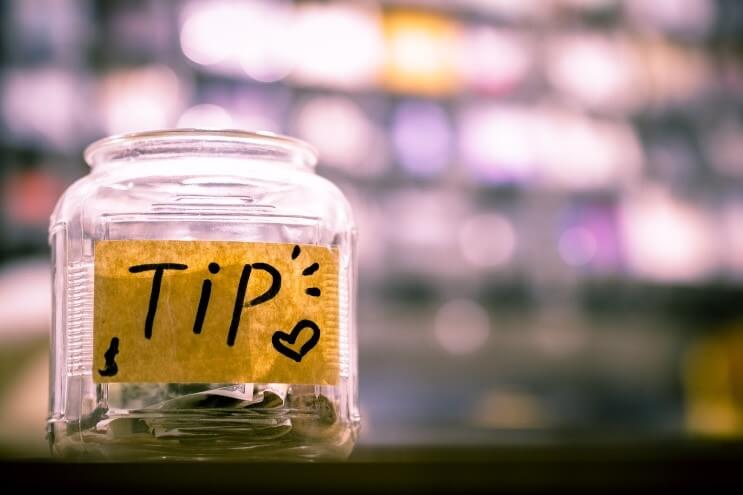 As I mentioned, Lesley-Anne is about to be a first-time parent. I asked her if she has any advice for parents who are wondering how to approach the subject of money with their children.

At the age of about 3, start talking about money. At this age, money should only be spoken about in a positive way. Keep the conversation light and never scary! One good way to do this is to take the children to the grocery store with you. Talk with them as you shop. Let them know why you’re choosing certain foods. The granola might be slightly more expensive than Captain Crunch, but it’s healthier for you! Let them know if fruits and vegetables are in season ⁠— they’ll taste better and be less expensive.

Lesley-Anne also has some wonderful tips for parents about allowance. She suggests that parents start giving their children an allowance at the age of 3–5. 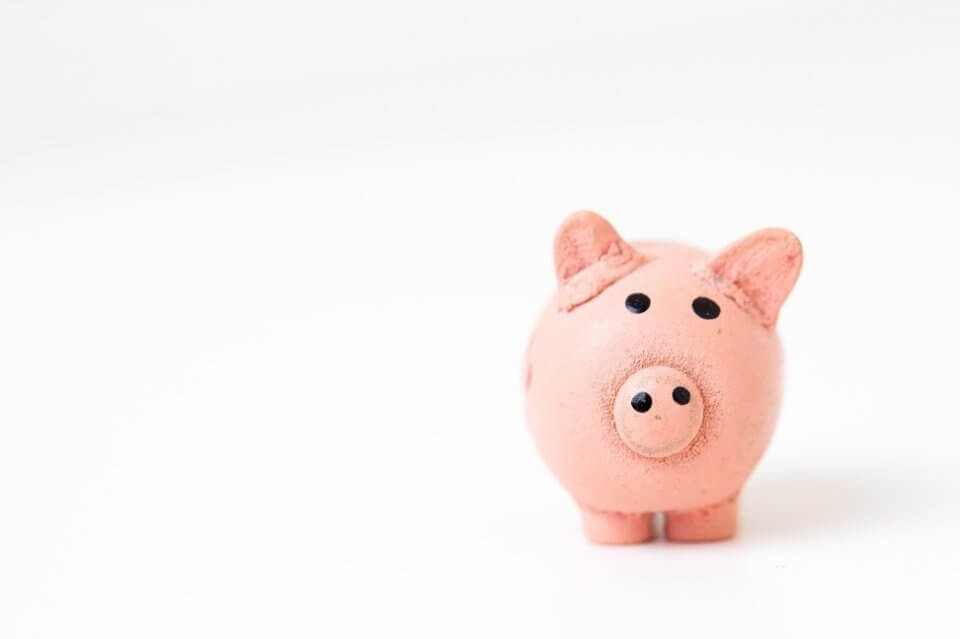 Tips for instituting an allowance system:

Coaching Children on How to Manage Their Allowance

To end our discussion, I asked one last question How can our Kids & Company parents set a good example for their young children when it comes to money? Lesley-Anne emphasized the importance of leading by example and sharing information readily. To allow children to have a healthy outlook on money, it’s important to use the proper tone when having discussions around finances. Conversations should be light, fact-based and positive. You can discuss money as something that is used to support various activities and things that we love. Vacations, toys and education are things that bring us joy, and things we need to save for! 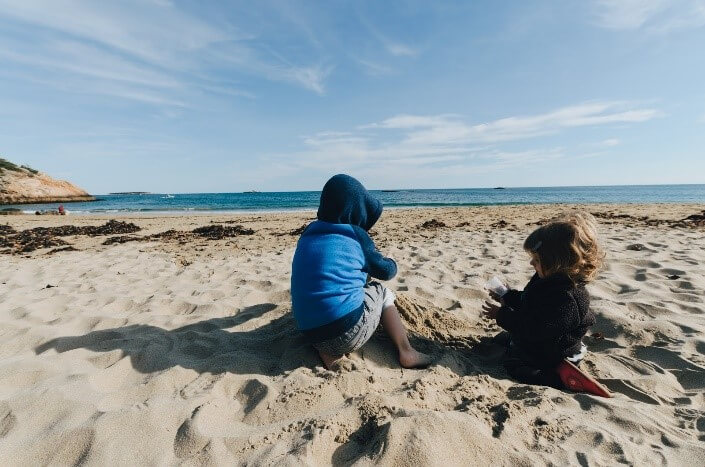 For more help, check out these financial literacy apps for kids and check out Lesley-Anne's book The Modern Couple's Money Guide: 7 Smart Steps to Building Wealth Together!

5 Ways to Encourage Our Children to Say Please and Thank You
The Benefits of Eating Together as a Family
Tidy Up Time: The Importance of Cleaning Up Their Own Mess