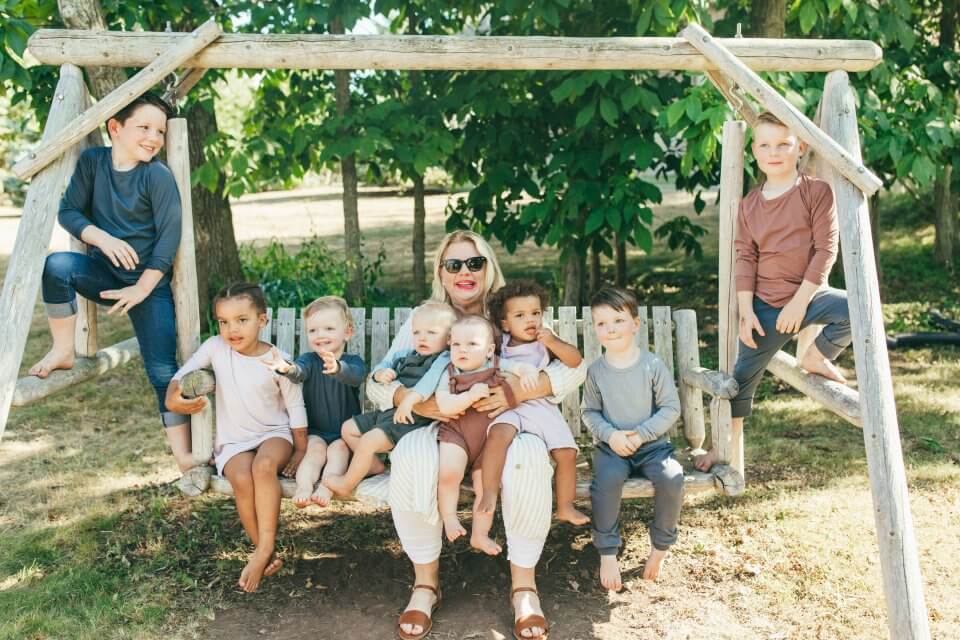 Spring brings new babies! I had three spring babies myself! A wonderful time to be on mat leave and a great time to toilet train, the summer after they turn two.... When I had my children, I bought a "cabbage patch baby" for the new brother or sister and presented "their baby" to them at the same time I had my baby. This was the standard advice at the time and I am sure many parents are still doing this today. Reflecting back, I am not sure if this ended up being meaningful. Probably not so much due to the fact that the new baby was arriving to a big brother or sister that was about 15 months old! Still babies themselves! We have asked our friends at Wholeplay (they just had baby #2 themselves) to give us some tips for managing your new arrival. They came up with lots of helpful advice and I am sure if you follow my blog for the next few months you will get a few small nuggets that will help with the transition!

Helping Young Children Adjust to a New Baby Sibling
Along with the usual feelings of anticipation and joy, anxiety is an extremely common emotion found among parents expecting their second child. Whereas, during the first pregnancy, parents tend to worry about how they are going to be as parents, during the second pregnancy, they are mostly concerned with how their first child is going to adjust to the addition of a new sibling. Parents worry that their first child is going to feel abandoned by them, displaced by the baby or angry at having to share his/her parents’ attention and affection for the first time. As a result, many parents seek guidance around helping their first child adjust to the addition of a new baby. 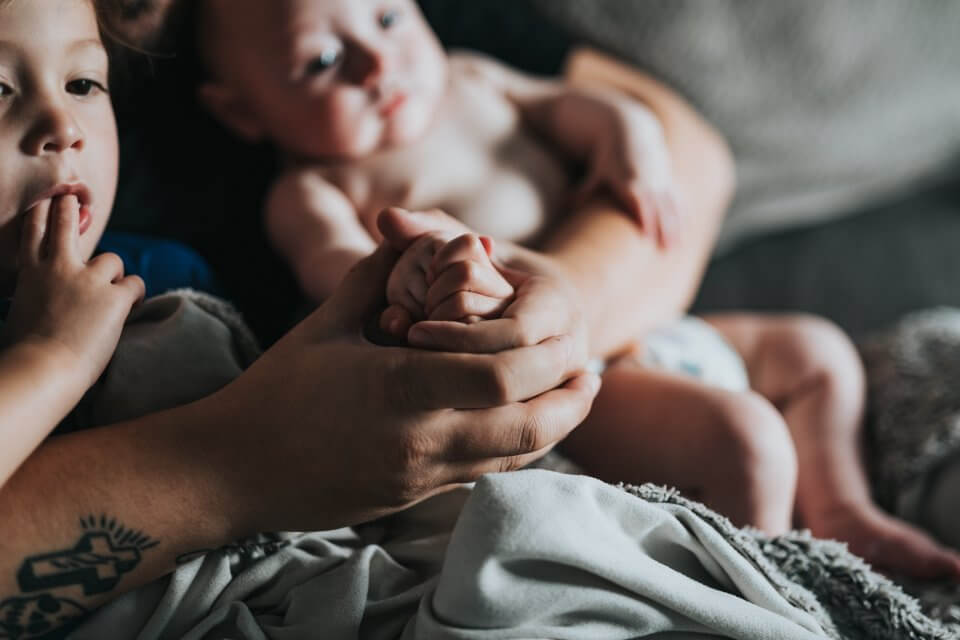 Preparing for the Baby
Research shows that when parents prepare their children for the birth of a new sibling, they tend to have less adjustment issues. In order to effectively prepare a child for such a huge transition, their age must be taken into account.

Toddlers - Due to limited language skills and cognitive understanding, it can be challenging for parents to prepare their toddler for the emotional upheaval that the addition of a new sibling often brings. In fact, it is not uncommon for a toddler to remain completely oblivious to the upcoming arrival of a new sibling throughout their mother’s pregnancy, even when they are repeatedly told what to expect. In preparing a toddler for their new baby sibling’s arrival, it is important to be as concrete as possible. Getting toddlers to feel their mothers’ bellies, exposing them to other babies and reading simple picture books about becoming a big brother or big sister can be helpful. However, sometimes toddlers are not able to grasp the changes that are about to befall them, no matter what props are used. Despite this lack of understanding, there are still several things parents can do to prepare them. 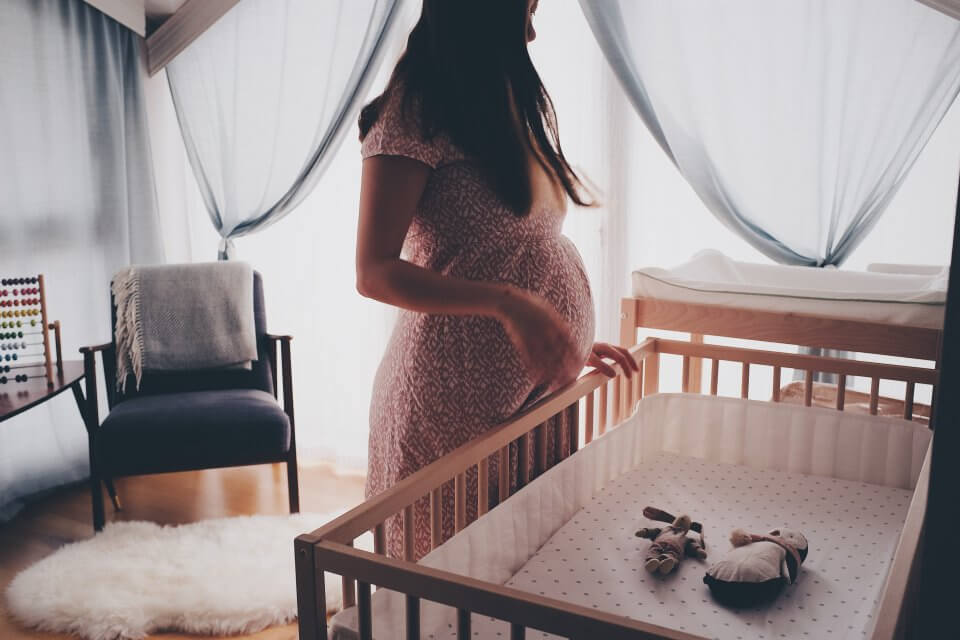 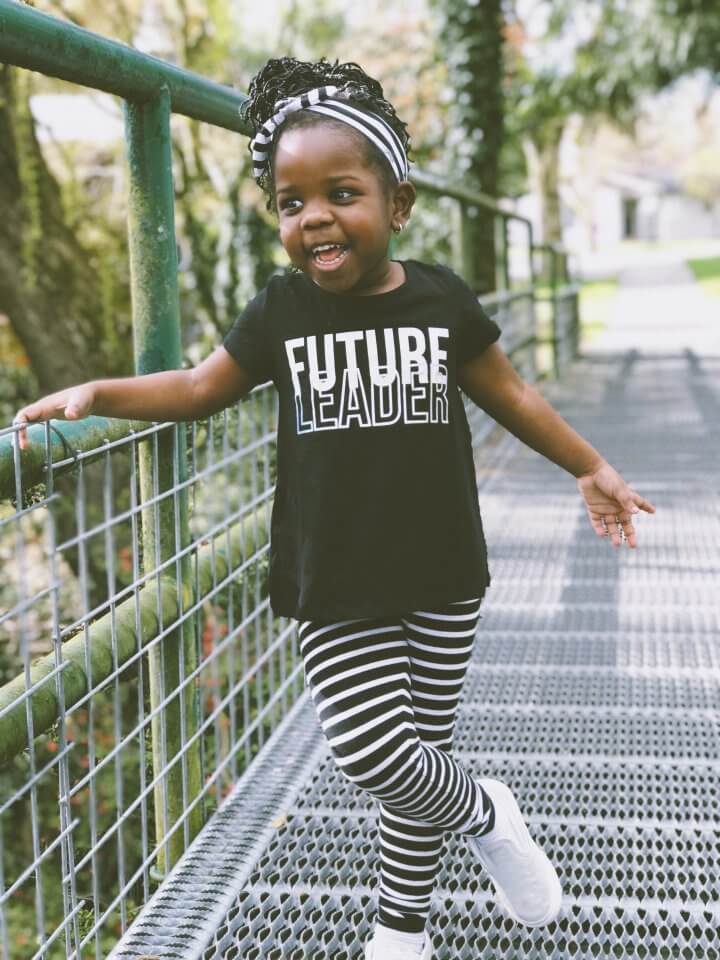 Tidy Up Time: The Importance of Cleaning Up Their Own Mess
Building Gross Motor Skills into Kindergarten
Creating “Yes Spaces” for Children