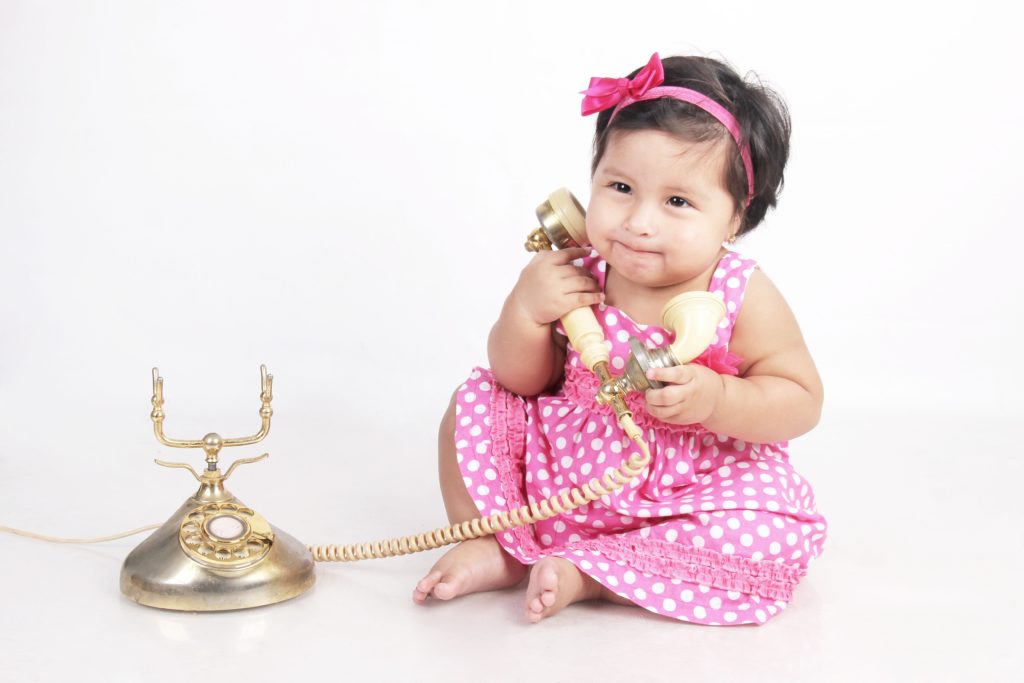 Our oldest didn’t talk early per se, but when he started he was basically in full sentences and had already developed an eloquent and clever linguistic style that would rival the best adult debater.

Our youngest was a little later to the party, and although he speaks in sentences LOUDLY and FREQUENTLY, 95% of those sentences are indistinguishable chatter. Instead of saying yes he says ‘tay’ (a variation of ‘okay’ we assume). Instead of please it’s ‘peas’ and sometimes just ‘uhhhh uhhhh uhhhh’ while pointing. And he’s insistent every morning at requesting ‘fishy water’ which even his very tuned-in brother doesn’t understand.  He’ll be two in February and we’d be reaching a whole lot to say he’s at the language ‘milestone’ of speaking in multi-word sentences and having between 150-300 words.

Mostly we are unconcerned and very amused. Laughing together about fishy water each morning and engaging with this very social little guy as he gestures wildly and compels you with his big eyes and mischievous smile – there’s no shortage of connection. But every now and then, we worry there is a shortage of verbal communication. 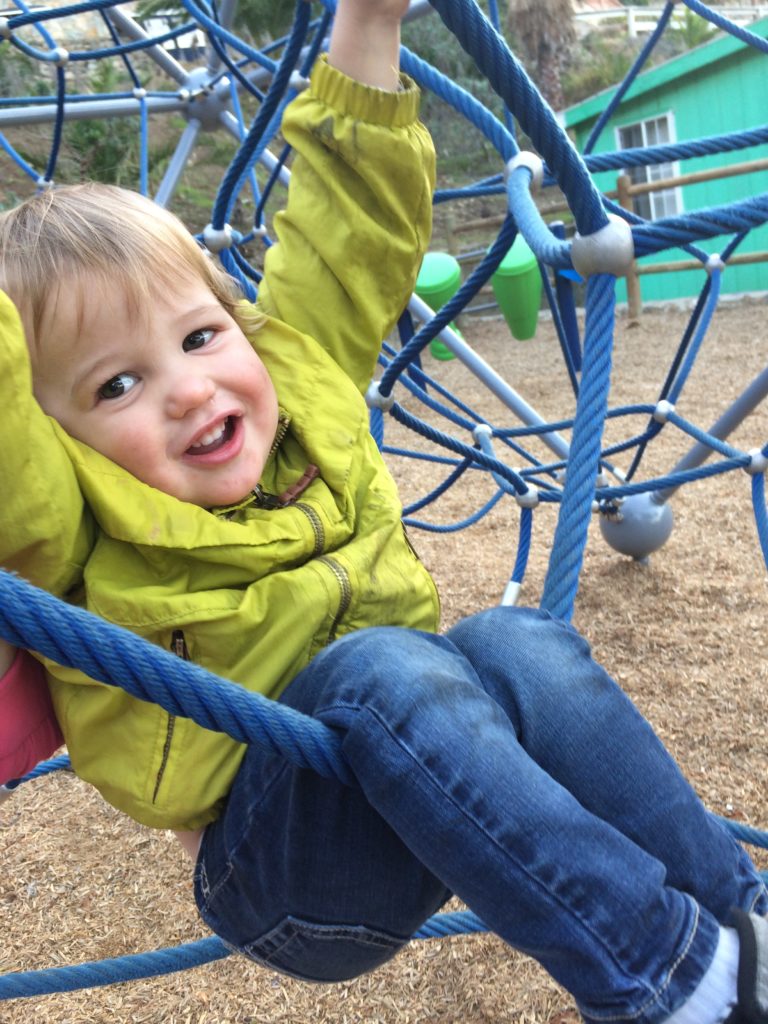 I asked Sharon Evelyn, a speech-language pathologist and owner of Chit Chat Kids in Calgary, for red flags when it comes to language development and tips for helping our youngest expand his vocabulary.

Late talkers are those between 18 to 30 months who can understand language and have typical thinking, play, fine and gross motor skills as their peers, but who aren’t that expressive through language. By 18 months it is common to have about 20 words with nouns (dada), verbs (jump), social greetings (hi), prepositions (on) and descriptive words (hot). By 24 months it is common to have between 150 to 300 words and that ability to combine two words together such as “big doll” or “Mommy, up.” Signs to recognize a late talker might include frequent ear infections, limited consonants, failure to imitate sounds, many more nouns than verbs, limited non-verbal communication, and lack of symbolic play. Many late talkers will simply catch up over time, although 20-30% will need support.

Here are the best strategies from Chit Chat Kids for encouraging language development:

Melissa lives in Calgary and is the Community Marketing Manager for Kids & Company in Alberta and BC. Her vision of what she would be like as a mom was shattered years ago when she discovered nothing ever goes as planned for parents, but laughter and community sees you through. You can reach her at msawatzky@kidsandcompany.com.

Sharon Evelyn is a licensed and certified Speech-language Pathologist with 25 years’ experience working with diverse populations in and around Calgary and Northern Canada and is the owner of Chit Chat Kids, Speech & Language Services in Marda Loop, Calgary.

It has always been Sharon’s passion to provide support and education to children and adults with communication challenges. She connects and engages with each individual to maximize their learning opportunity. Sharon has extensive experience in various areas of speech, language and hearing disorders. She has worked with children who have specific diagnoses such as Apraxia, Autism Spectrum Disorder, Cerebral Palsy, Down syndrome, Developmental Disabilities, Epilepsy and Fetal Alcohol Spectrum Disorder.

Visit www.chitchatkids.ca for more information and check out their facebook page for regular information, giveaways and speech and language tips. Kids & Company parents in the Calgary area can also ask Sharon about exclusive service offers.

Tips for Hosting like a Pro
WeeSleep’s Holiday Sleep Guide
Tidy Up Time: The Importance of Cleaning Up Their Own Mess