OPERATIONAL UPDATE DUE TO COVID-19

Socialization: What to Expect at Different Ages 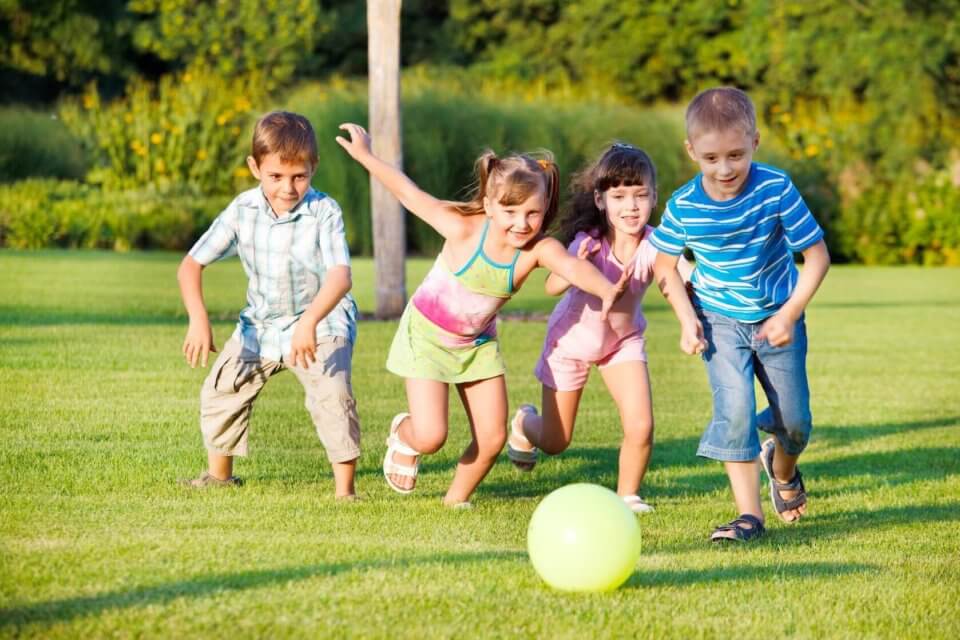 As Early Childhood Educators, we hear it all too often…I’m worried about my child. Why don’t they play with the other children? Are they having trouble making friends? I wonder if they don’t like the other children. How come my child plays all by themselves?

It’s not uncommon to have these concerns as socialization is an important part of a child’s development. Take a deep breath, your child is likely playing in a fashion that is appropriate to their developmental age. Keeping in mind that each child is an individual, here are some of the stages you can expect when it comes to your child’s social skill development.

Around the age of one, your child has been picking up most of his or her social skills being role modelled by you. They’re most likely babbling a few sounds, maybe you even understand the meaning behind some such as ba-ba for wanting a bottle. These are the early stages of communication, a skill that is important for us as parents to facilitate early by interacting with them, elaborating on their cues and reading lots of stories together. As for socialization with other infants, it definitely isn’t reasonable to expect them to play with others. At this age, they want to explore the space around them, discover using their senses and soak up all the love they can. Infants play independently as they begin to figure out what they want (and don’t want to give it up easily!) Don’t expect too much on the sharing front! Even saying the word share is somewhat of a moot point.

By two, toddlers are actively engaging in play though they’re not serving up tea parties for friends and setting up a soccer game. This age opens up the world of parallel play being exactly as it sounds, playing next to other children their age but not with them. Toddlers are notoriously famous for their style of play at this stage as quite often the most common phrase is Mine! What’s mine is mine, what’s yours is mine, even if I don’t want it it’s still mine… It’s important to role model turn-taking but sharing is a difficult concept for toddlers as they don’t see beyond their own perspective. They are only beginning to socialize so if they aren’t making the best of friends, don’t sweat it, your egocentric toddler will not be friendless for long! 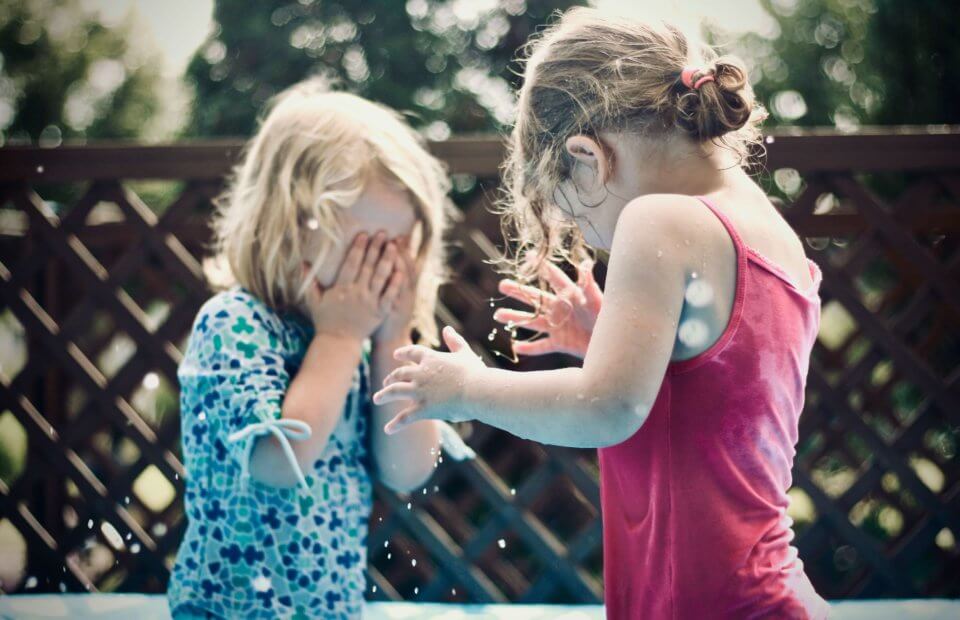 Though each age has its own milestones, ups & downs, the Preschool stage is one of my favourites. This is one of the ages where being in group care plays a crucial part in social-emotional development as there are daily opportunities for interaction with peers. With a stronger vocabulary and understanding of their needs, Preschoolers will seek out others to play with, associating with those who have similar interests. Around the age of three, your child will be able to understand others feelings, making sharing a little easier than it was as a Toddler. Popping your head into a Preschool classroom these days you’ll see children running around in costumes, eager to tell you who they are and what role they’re playing with their friends.

At the age of 4, Kindergarten is right around the corner. They’ll be joining clubs, teams and building true friendships with others. With more cooperative play happening at this age the children can begin to understand the concept of sharing, taking turns and sympathizing with peers. This is such a great age to really dive into the more important concepts of being a good friend, spreading kindness and increased awareness about how our actions make others feel.

As educators, we build on the children’s interests providing them with a safe space to explore their creative imaginations. But no matter what type of school they attend, their biggest influence will always be us, their parents. One of the best ways we can support our children through their social development is by role modelling the behaviours we’d want to see from them, reflecting on our own interactions with others and just being nice humans!

Kids in the Kitchen: Getting kids interested in cooking
Tips to Support Your Child This Holiday Season
Babbly Interview: Analyzing Speech Development and Language Milestones