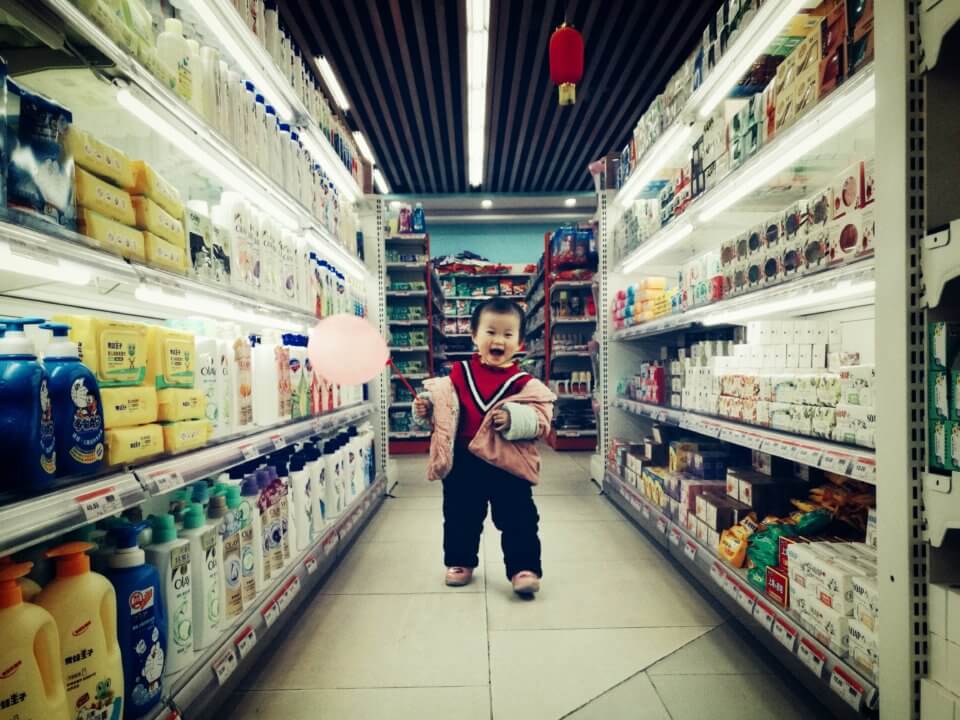 As parents and caregivers, we know this scenario all too well. You bring children to the grocery store and they flock to the sugar-filled cereals featuring Spongebob Squarepants or any of-the-moment caricature. They are familiar with these characters and food items as they’re bombarded with advertisements throughout their day.

Marketers know the power children have in deciding what’s purchased and have used this to their advantage. Children are continuously exposed to commercials and advertisements where their favourite superhero or caricature is promoting foods high in saturated fats, sugar and salt. It can become a battle — trying to encourage healthier options and whole foods when they don’t have the same advertising budget as the name brand junk foods.

Marketing to children can have serious implications for their health, beliefs and attitudes. This issue has been especially prevalent in the nutrition world as we understand that food and beverages are constantly targeted to children and these are rarely healthy choices. Little kiddies are very impressionable when it comes to advertising as they believe almost anything they see and hear. There is only so much that individual families can do to encourage healthy eating — if there are no policies in place to support them, changes will not be permanent.

A staggering 90% of foods marketed to children through TV programs are high in saturated fat, sugar and salt. TV channels targeted at children and teens broadcast an average of 5 food and beverage advertisements per hour. 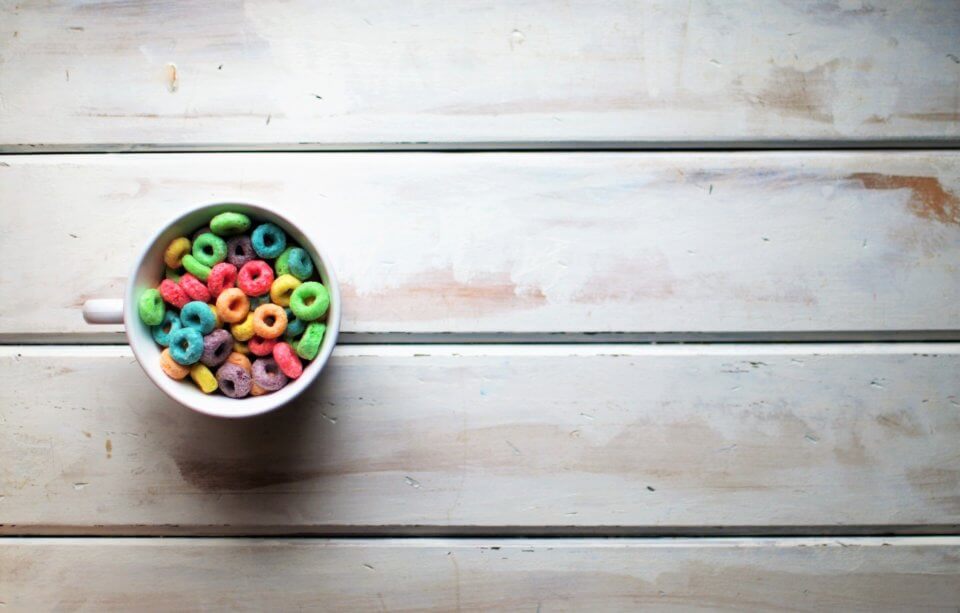 Paediatricians want to make a change — Bill S-228 was created to help fight childhood obesity. The bill would limit advertising to children under the age of 17 for foods deemed unhealthy based on levels of salt, sugar and saturated fat.

Unfortunately, after much progress, the Senate adjourned for the summer on June 21 without the bill being voted on. This means it is unlikely there will be another opportunity for the bill to be passed until the 2019 Federal election in October. This bill had tremendous support from both the House of Commons and the Senate, but at the end of the day, it was lobbying from industries that prevented its progression.

So why do brands market to children in the first place? From an advertising perspective, they are a great target. As parents, you might be familiar with the power of ‘kidfluence.’ This refers to the strong influence our little ones have on what we buy as a family.  The ‘kidfluence’ is responsible for an estimated $1 trillion of spending in North America each year. Additionally, brands benefit from creating loyal customers from a young age that will continue purchasing their products for decades.

It is imperative that we continue to support the passing of this bill in the coming months! Continue to follow Bill S-228 to a hopefully successful passing! Learn more about what you can do to support the coalition here. 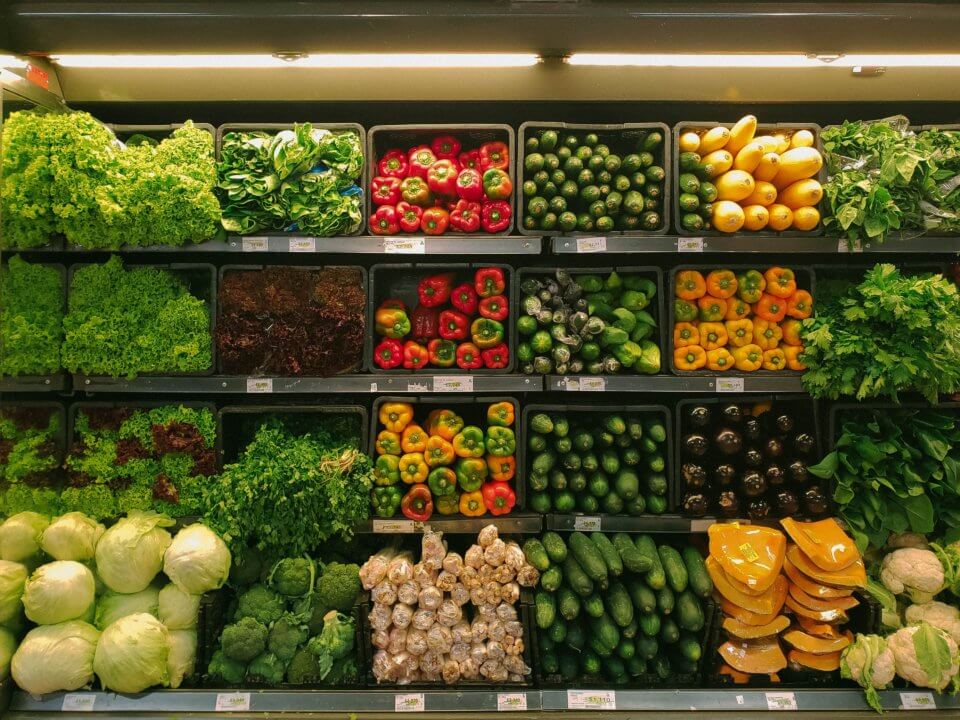